Ringrazio per la presenza la Presidente della Commissione Ursula von der Leyen e do la parola, salutandola e ringraziandola, alla Ministra Brnjac per il suo intervento. Nikolina Brnjac, President-in-Office of the Council. Following the presentation by the Commission of its proposal for the next Multiannual Financial Framework, the Bulgarian, Austrian, Romanian and Finnish Presidencies worked hard at the technical and political levels to prepare the ground for an agreement.

We have now entered a decisive phase. Following the discussion at the December European Council, the President of the European Council has carried out extensive consultation with his counterparts. The Croatian Presidency fully supports the view that a deal must be found swiftly. 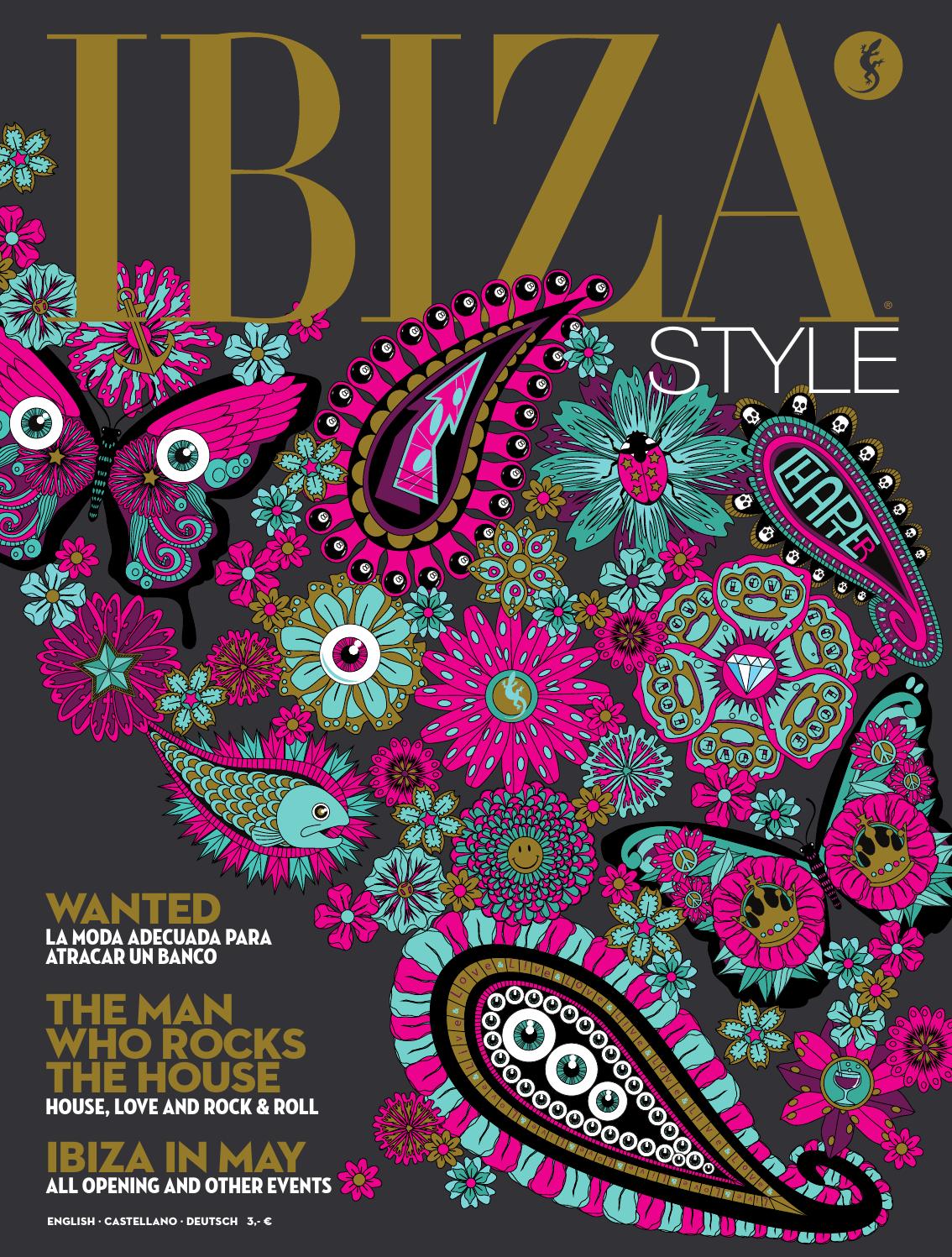 This will not be easy, as we all know, but there is still, in many parts, an expectation gap between what we want to achieve at EU level and the funds to achieve these goals. However, postponement would not make things easier, quite the contrary. The departure of the UK creates a budgetary gap, further tightening the situation, with the Union facing, at the same time, a number of new challenges and, hence, priorities. A balanced agreement reflecting the ambitious objectives of the strategic agenda at the level of the European Council in February is necessary to open the way for concluding the negotiations on the many pending sectoral codecision files so as to be ready for the beginning of the new cycle in January The urgency to adopt the draft MFF regulation at the Council level also stems from the fact that this will not be the end of the road, since the European Parliament must give its consent to this regulation.

We are aware of the concerns and the positions expressed by the Parliament. That is why, all along the process, the successive presidencies have taken great care to keep Parliament informed, for instance, through regular meetings both before and after the General Affairs Council meetings discussing the MFF, which will be the case next week as well. Moreover, that is also why the President of the European Council has had several high-level contacts with the representatives of the Parliament. 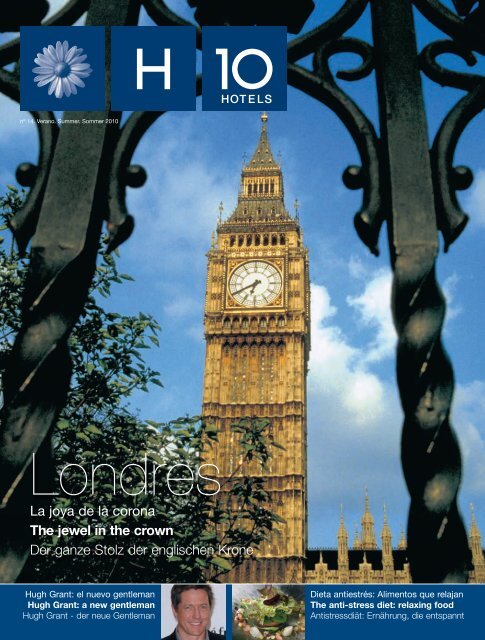 Once unanimous agreement is found at the level of the European Council, the Croatian Presidency will work very hard with the Parliament to ensure a positive outcome when the House votes on this regulation.